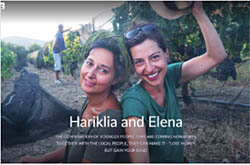 …”As for development, if I had to choose only one thing, it would actually be to develop respect on all levels! You do not have to force people and environment into doing things”…See  full story.

Stella-Beyond the time of nesting

At the time when Stella felt the need to settle and nest, she moved from Athens to the north part of Chios island, to the village of Volissos. She choose it “for the quality of life”, which she actually achieved since she moved and raised children there. It suited her needs at the time, and the need was “to move out of Athens to a place where I can create something and at the same time learn my living from it.
See full story.

​Participants were from Croatia and Slovenia, mostly second year students of geomancy
Hvar island is MED land home island/ port for Nalu and main office for the project , lacated in Museum of Stari -grad (MED Land partner). The cooperation between 4 of us-MEDLand project, LAGŠKOLJ(local action group), Museum of Stari Grad and Vitaaa (org. started by Marko Pogačnik) made it happened.
an impression of geomancy in practice is edited in
image&sound track -5min image&sound track -5min 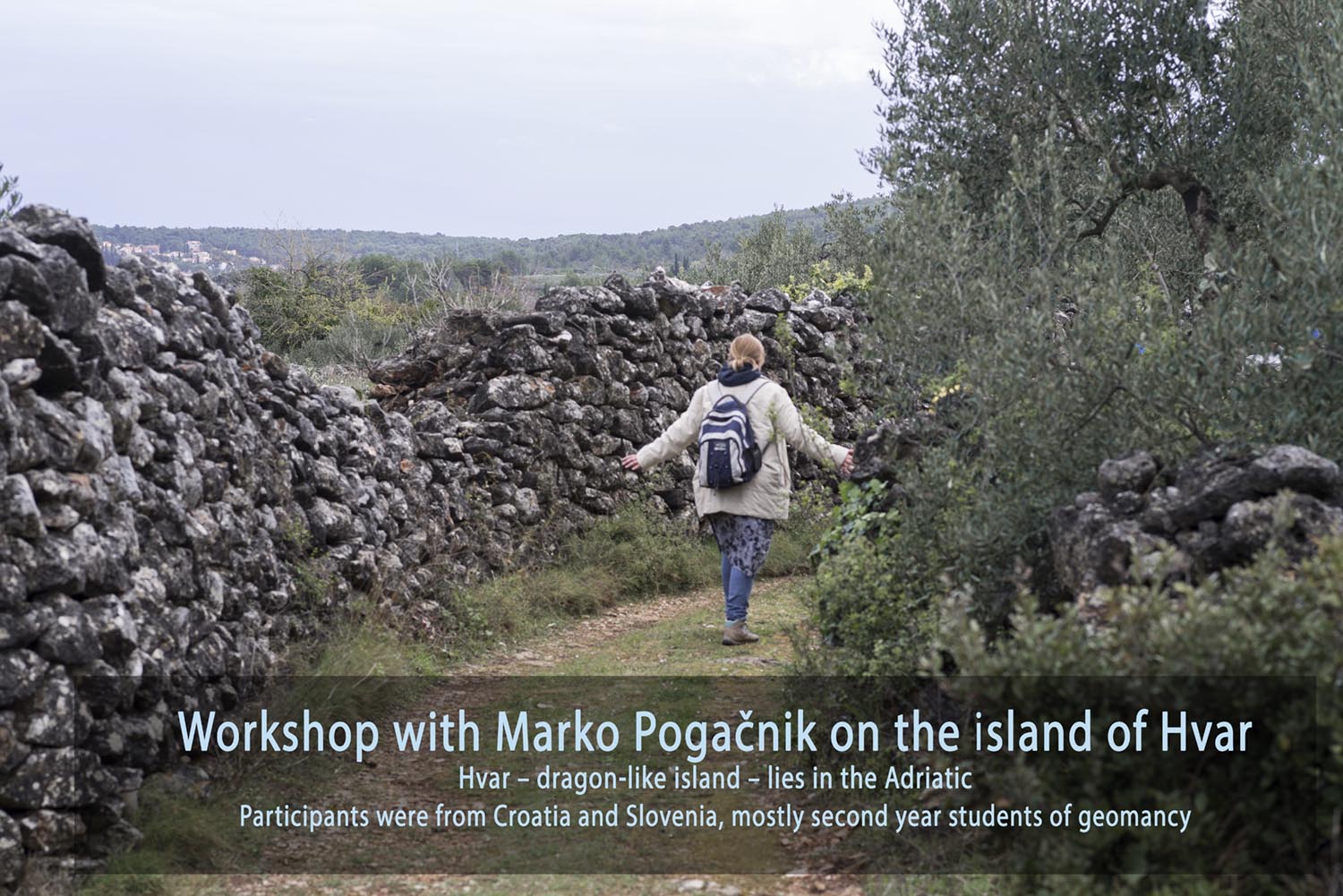 ​The workshop was held on the island of Hvar – a dragonlike island in the Adriatic.*

The participants came from Croatia and Slovenia, mostly second year students of geomancy, assistants for field work, some permanent collaborators, as well as some newcomers and organizers of the event from the island. All in all, there were 25 participants! The workshop took 2 days of intensive work (plus 2 additional hours on the third day). Its focus was on connecting, understanding, communicating and acting in imagination for the wellbeing of Hvar.

The workshop was well prepared, since a smaller group already started to map the potential places to visit (Instagram post AND post), and also due to the fact that Marko Pogačnik came for a short visit to do the research on which the workshop was based (Instagram post). The main push to do the workshop on Hvar was the invitation of the FLAG organization and Museum of the island of Hvar. The organization was in good hands of LAGŠKOLJ (locat action group)w

… AND the last hours of the workshop were blessed with rain – after two months of drought! It has now been raining for two days 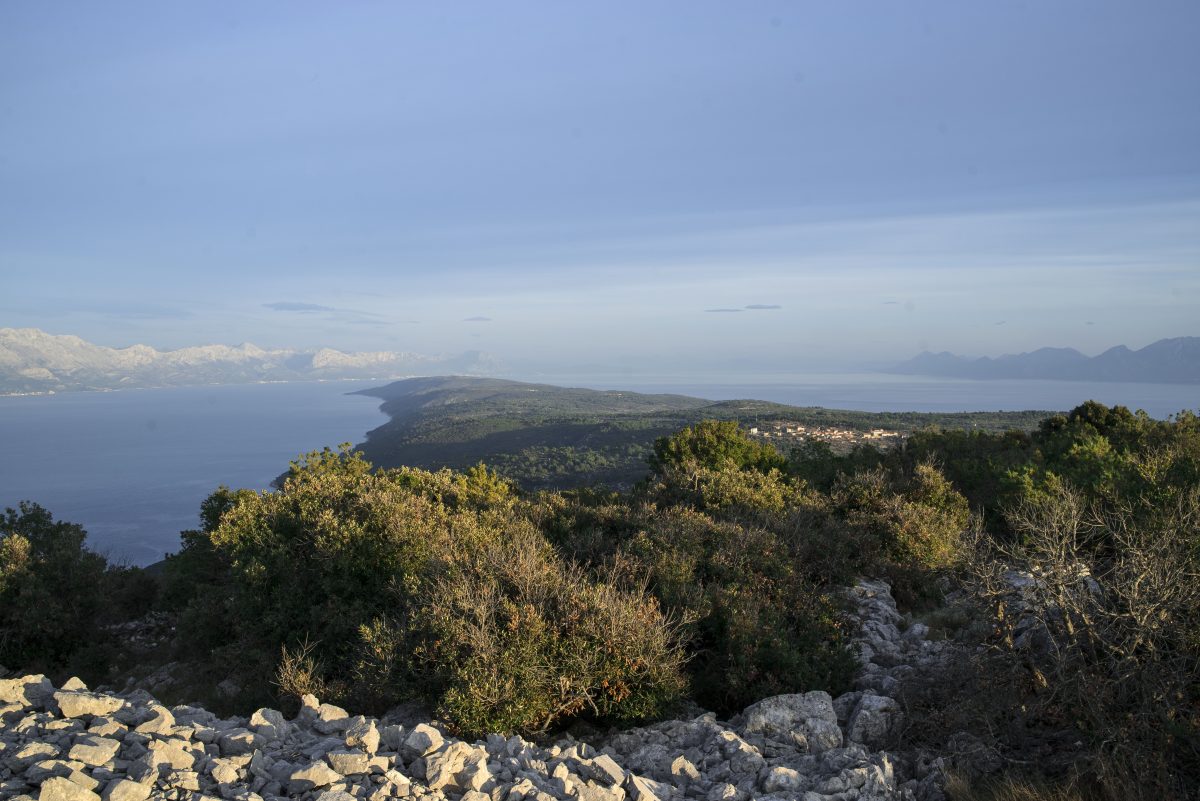 *Hvar – a dragonlike island where the first settlement in the whole Adriatic region was built, and now (Stari Grad) has 2,400 years of continuous history.

The first and The last 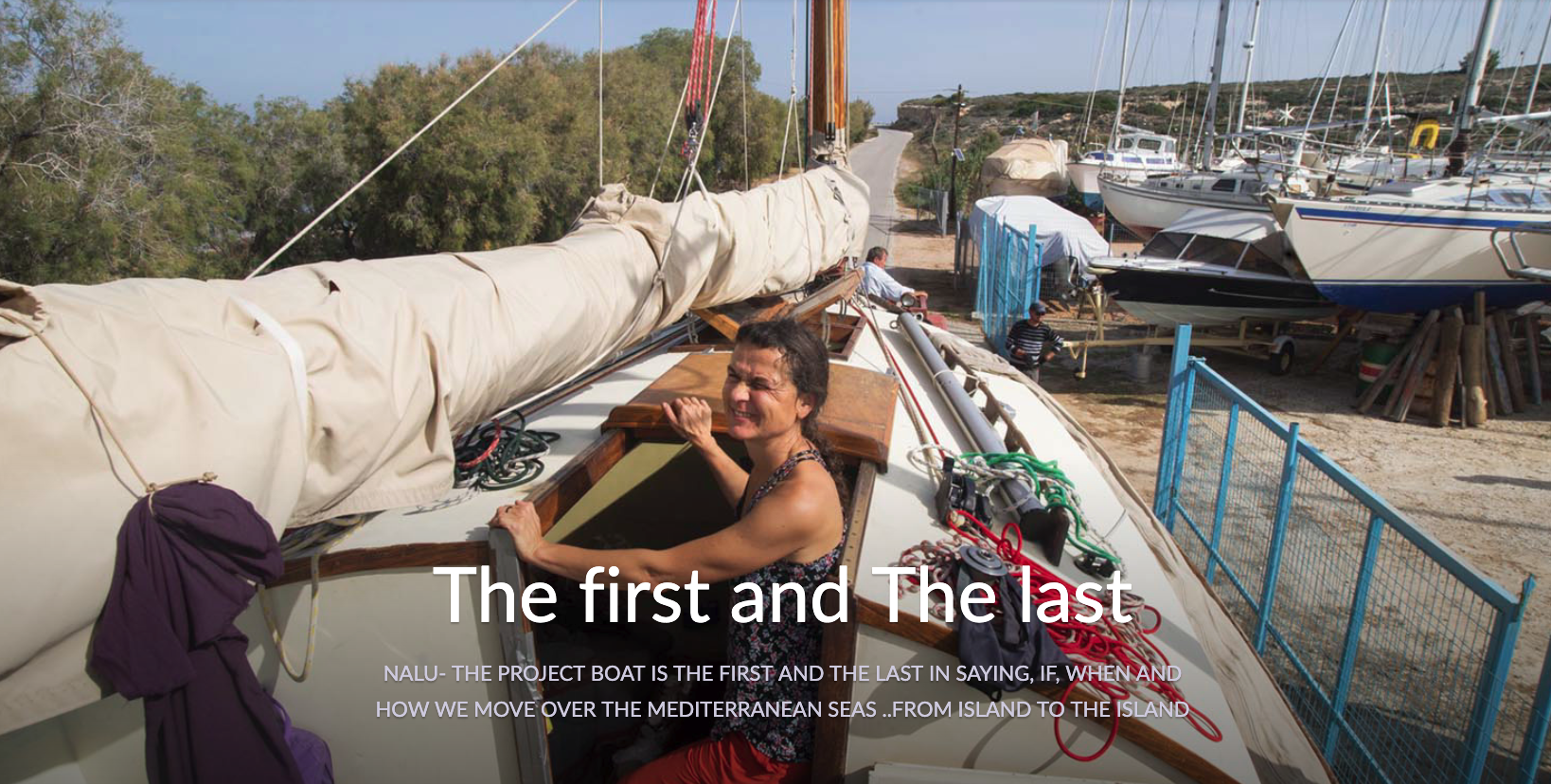 NALU- THE PROJECT BOAT IS THE FIRST AND THE LAST IN SAYING, IF, WHEN AND HOW WE MOVE OVER THE MEDITERRANEAN SEAS ..FROM ISLAND TO THE ISLAND / Working on Nalu was the last physical activity of MED Land project in 2018 and the first one in 2019 —>more