The first three days of 2020 we, MAD Landers, spend on island Hvar – THE home port of Nalu and main office for the project, located in Museum of Stari Grad (MED Land partner) 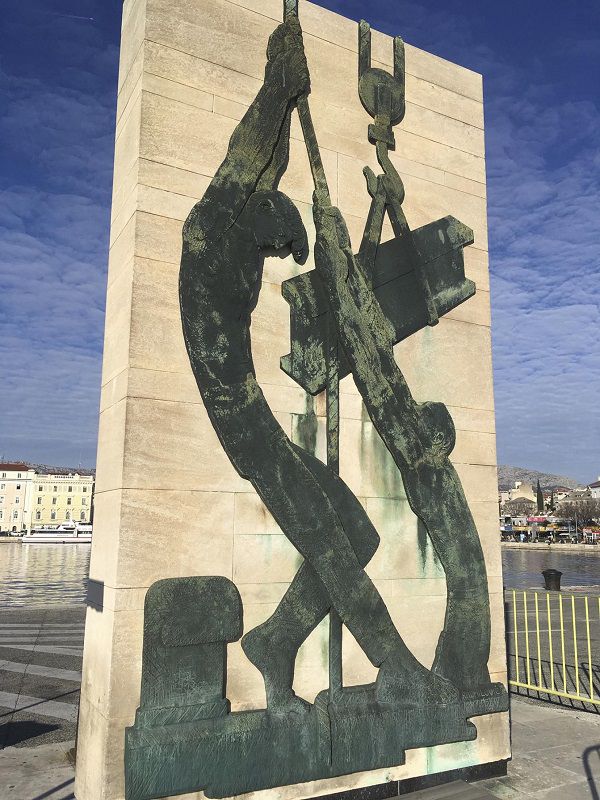 The trip started from the Split main ferry port. 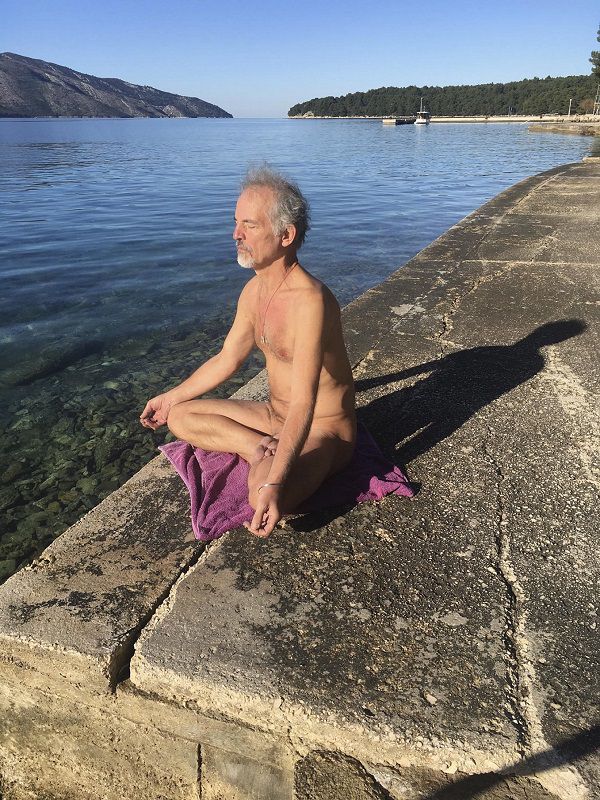 Gregor Erjavec on January 1st 2020 in Stari Grad, Adriatic island Hvar. In 1996 Gregor and his friends started “Slovenia Tibet support group” NGO. He never declared himself as Buddhist practitioner, in fact he travels more to Arab and African countries… 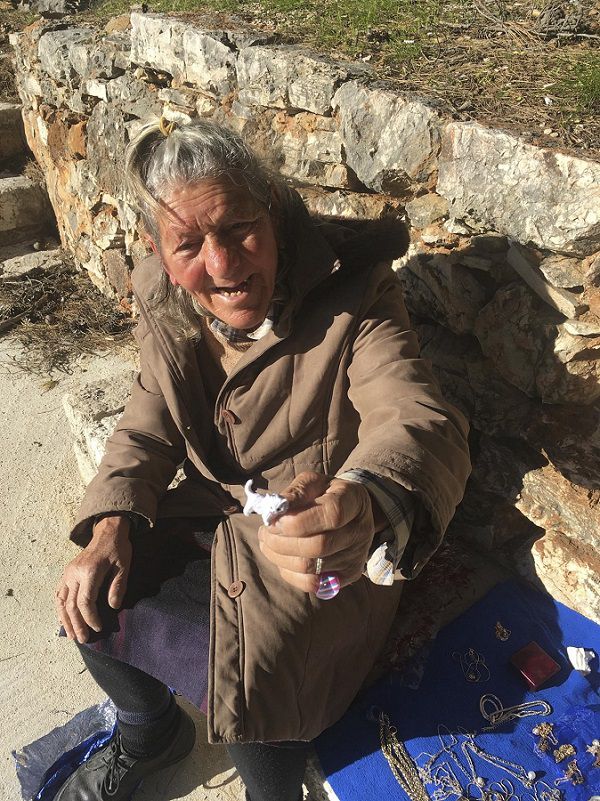 Margi was once fisherman with her own boat… she likes jewelry and also draws. On January 1st 2020 she held her “first  2020 open exhibition” of some of her collections on the Helios hotel beach. 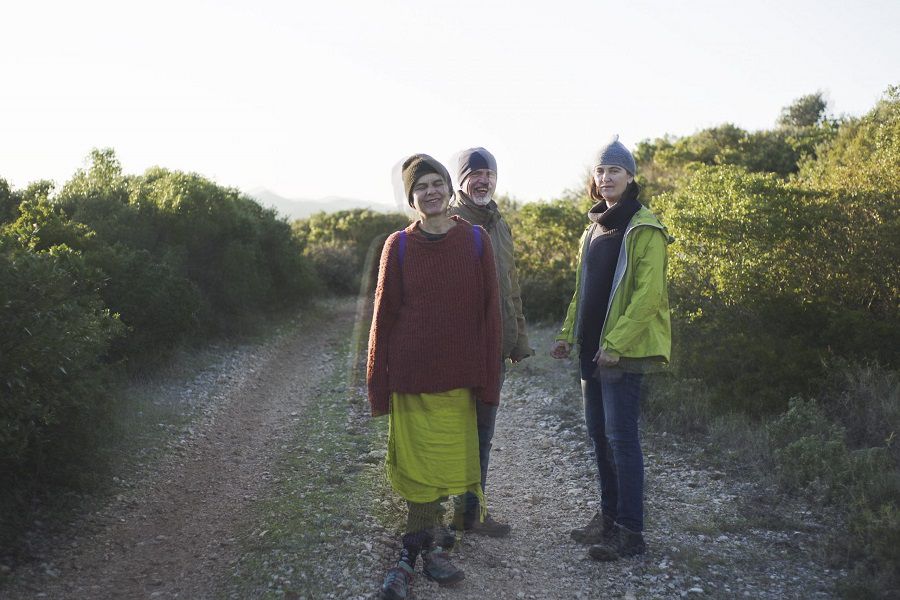 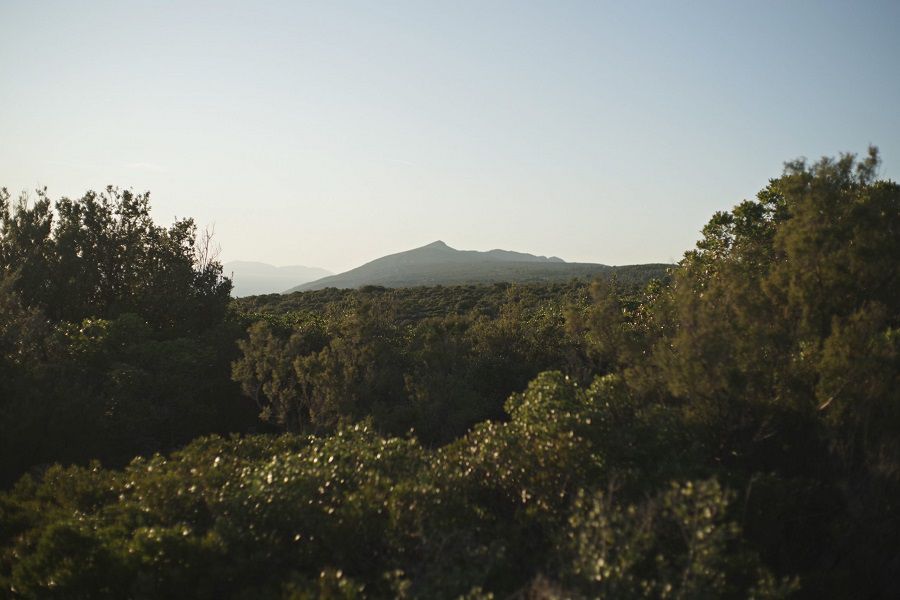 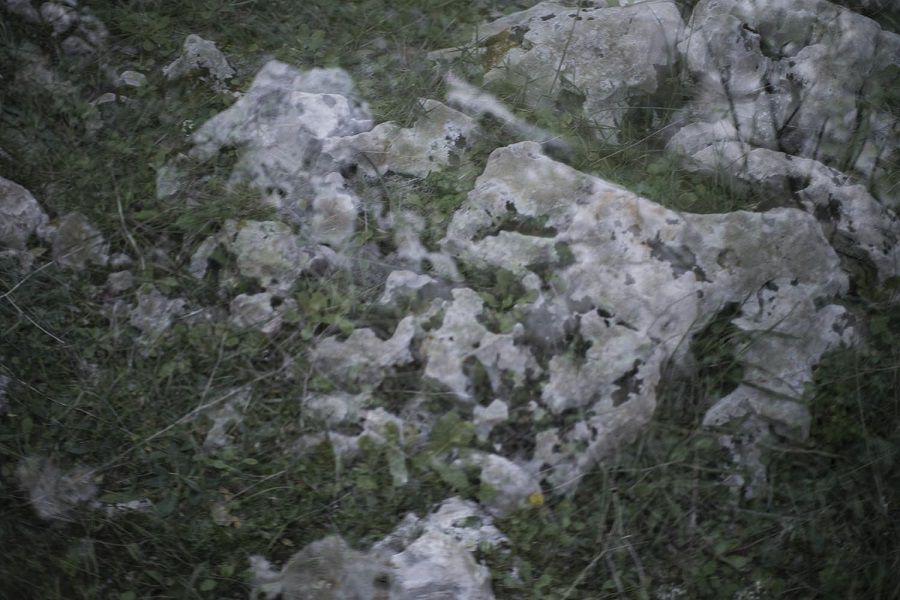 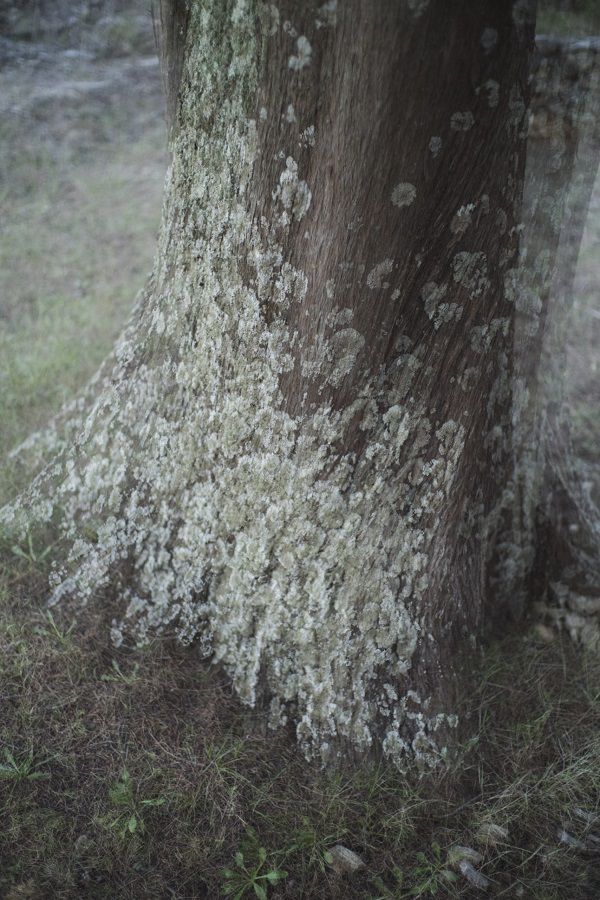 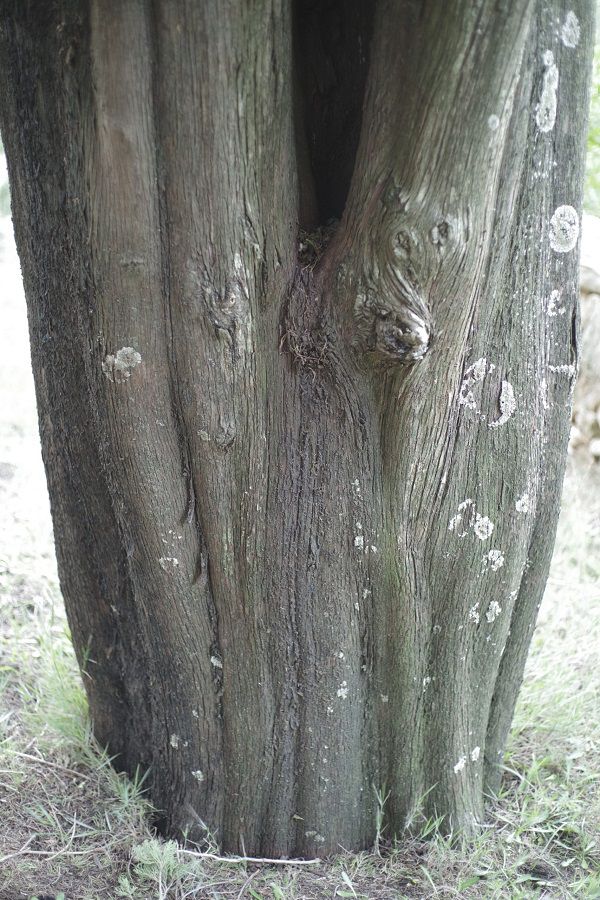 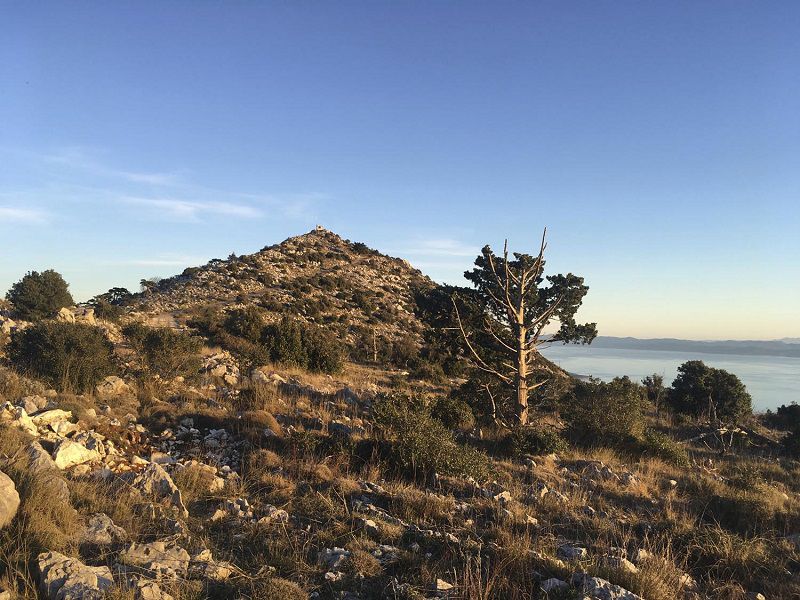 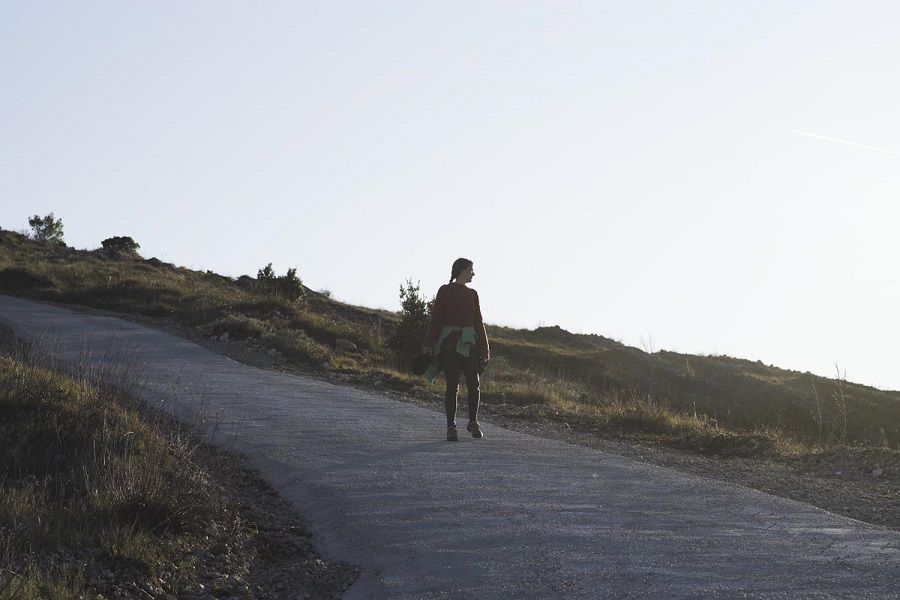 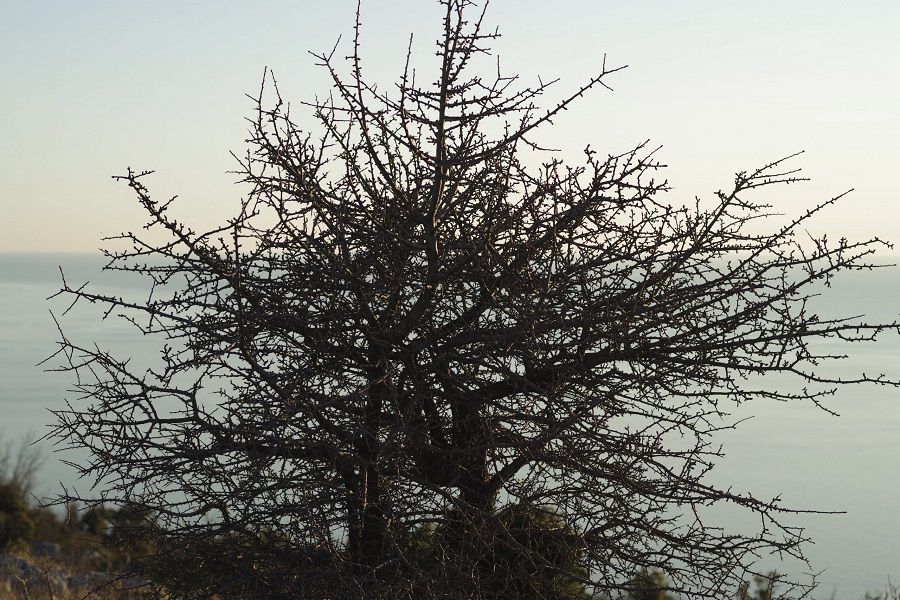 Island Hvar is 72 km long and has meadows all along the island. Walking here feels like moving along the Dragon back. 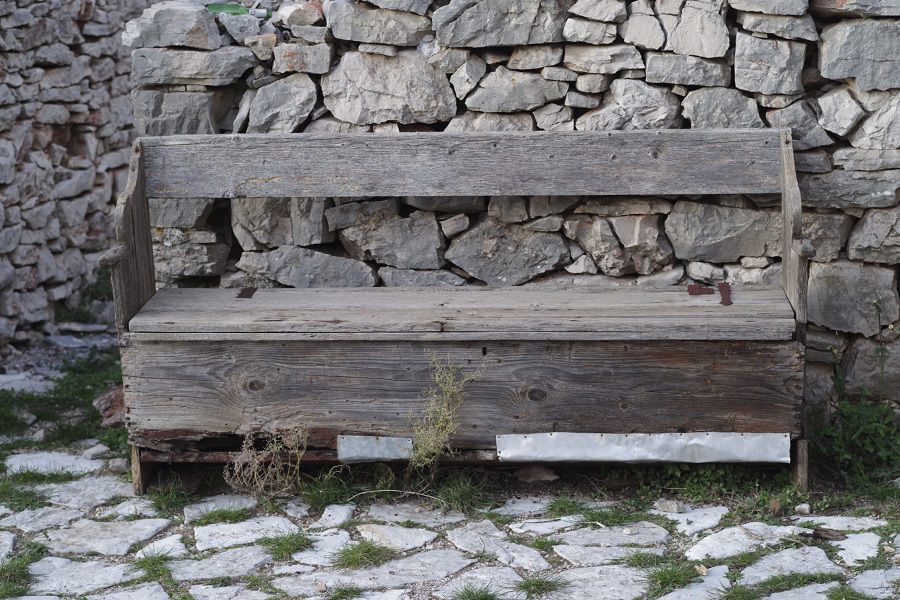 Humac – island Hvar – was once a rich village 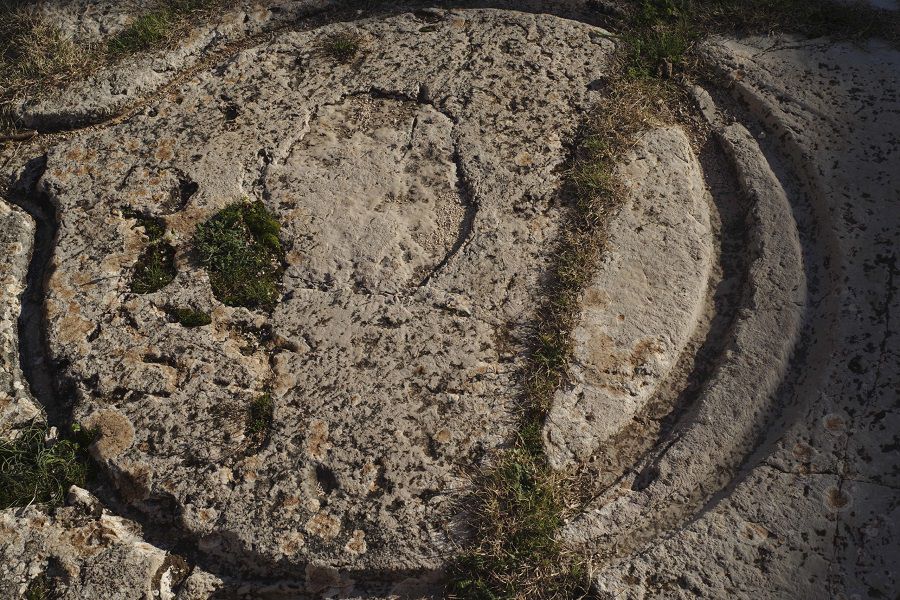 Humac – island Hvar – was once a rich village.

Jane: “We were staying on the top of island Hvar, in the vicinity of Sv. Nikola peak, for three month and now we are going back to village Dol…” Jane moved from London many years back and runs Yoga retreat place in village Dol – island Hvar. 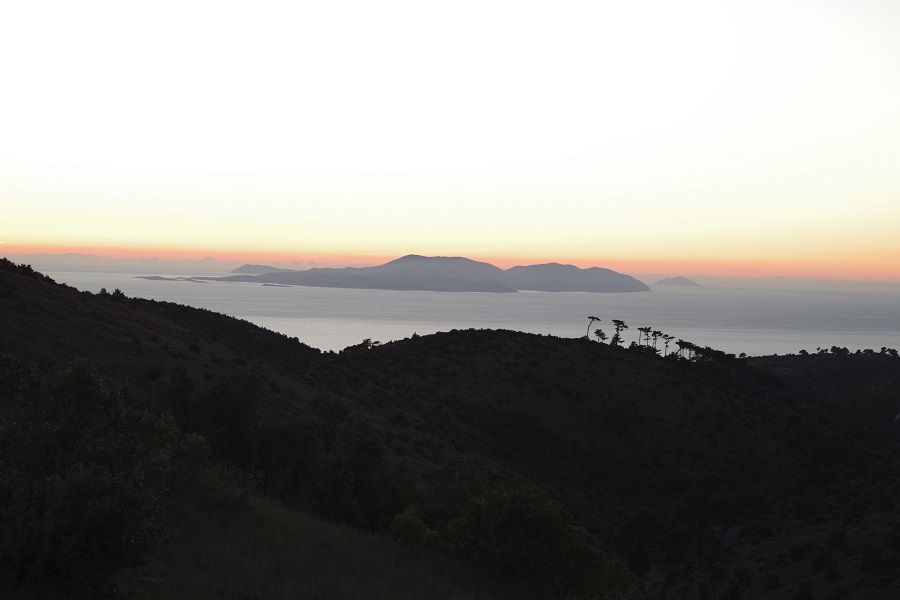 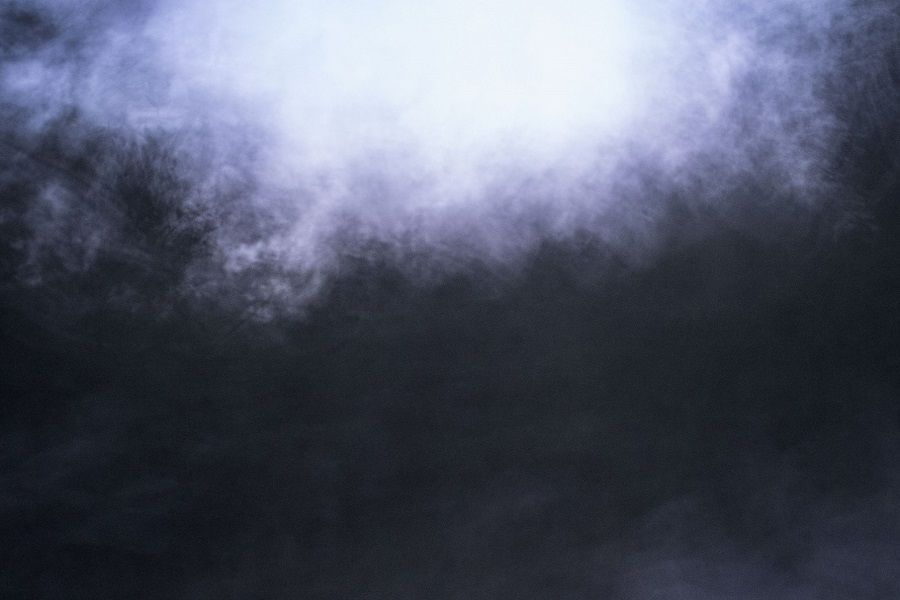 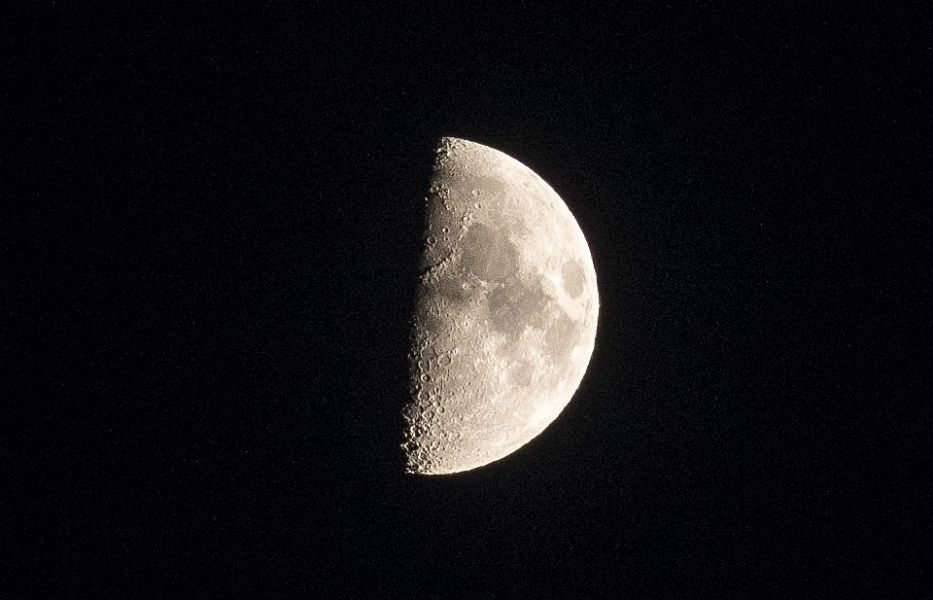 and TREE MAIN STORIES FROM HVAR :

I call this heaven

“Why not? All is possible”