Workshop with Marko Pogačnik on the archipelago of Vis – September 2019 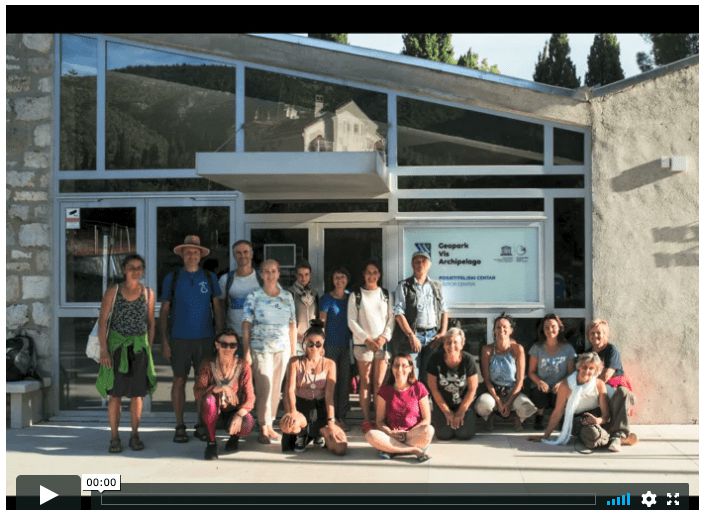 Participants were from Croatia and Slovenija mostly scholars of the second year of school of Geomancy, assistants for the field exercises, some permanent collaborators as well as organisers of the event from the island..18 altogether! The focus of the workshop of intensive 2 nad half days connecting, understanding, communicating and acting in imagination for the wellbeing of island Vis and Biševo.

The main push to do the workshop on the archipelago of Vis was an invitation of LAG ŠKOI - Manuela Antičević, who was also the organiser of the event.

The workshop was held on Vis and Biševo island- in Adriatic.