The preliminary trip to Sicily! …came along with the intriguing challenge to participate on SabirFest 5-8 October in (Messina, Catania and even in Regio Calabria/mainland port opposite Sicily/

Sicily and Malta are on the priority list for spring 2018 MED Land project! Eva Marn and I drove all the way to Napoli “ our second stop on the way were  Pompey ! in the stillness of the moments of no return… actually, this stillness is not still at all.

The best part of the festival for me was to meet people who are engaged in real-time projects in/about the Mediterranean, moving around physically and leaving traces. Three of them caught my attention and admiration. I met in person with Simone Perotti and Francesca R.Pirro – Progetto Mediterranea, Stratis VogiatzisCaravan Project, and Giulia Motta Zanin and Auro Michelon –Fuorivia Project .

Simone Perortti and I had a conversation, related to the Progetto Mediterranea: a sailing, cultural, and scientific expedition, which included five years of sailing throughout the Mediterranean Sea, the Black Sea and the Northern Red Sea … ” My initial idea was that the Mediterranean area was an area of countries around the sea, but it was wrong! Then, I thought it was in the big cities on the coast, but now, the third level of the idea is that the real Mediterranean can be found on the islands of the Mediterranean. Islands are where people can find themselves resounding with the places and having the vibration of themselves with the place We are looking for vibrations of ourselves in the place in Mediterranean – that means that a place is right for us. It is a kind of citizenship of the Mediterranean. That is why I am https://vimeo.com/239501104Simone Perrotti and I had a conversation (here, because Maydan-SabirFest is talking about Med citizenship. I want to talk about united Mediterranean now, when everybody would say, “but, it is impossible”. But it literally is possible, maybe in 50 years …” 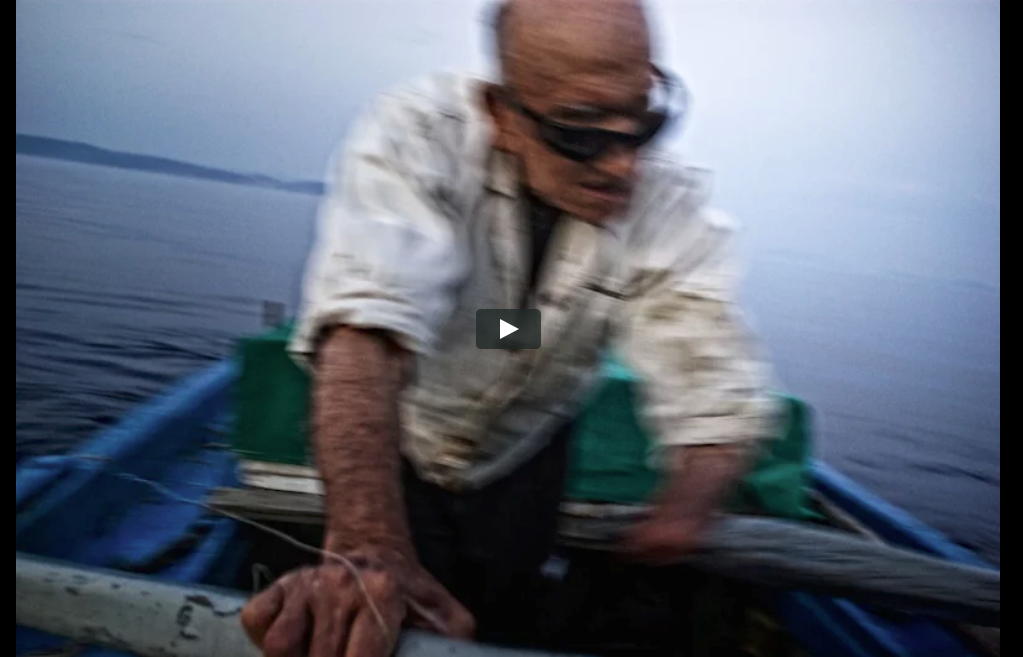 Blind fisherman -one of many great stories from caravan project : by Stratis Vogiatzis